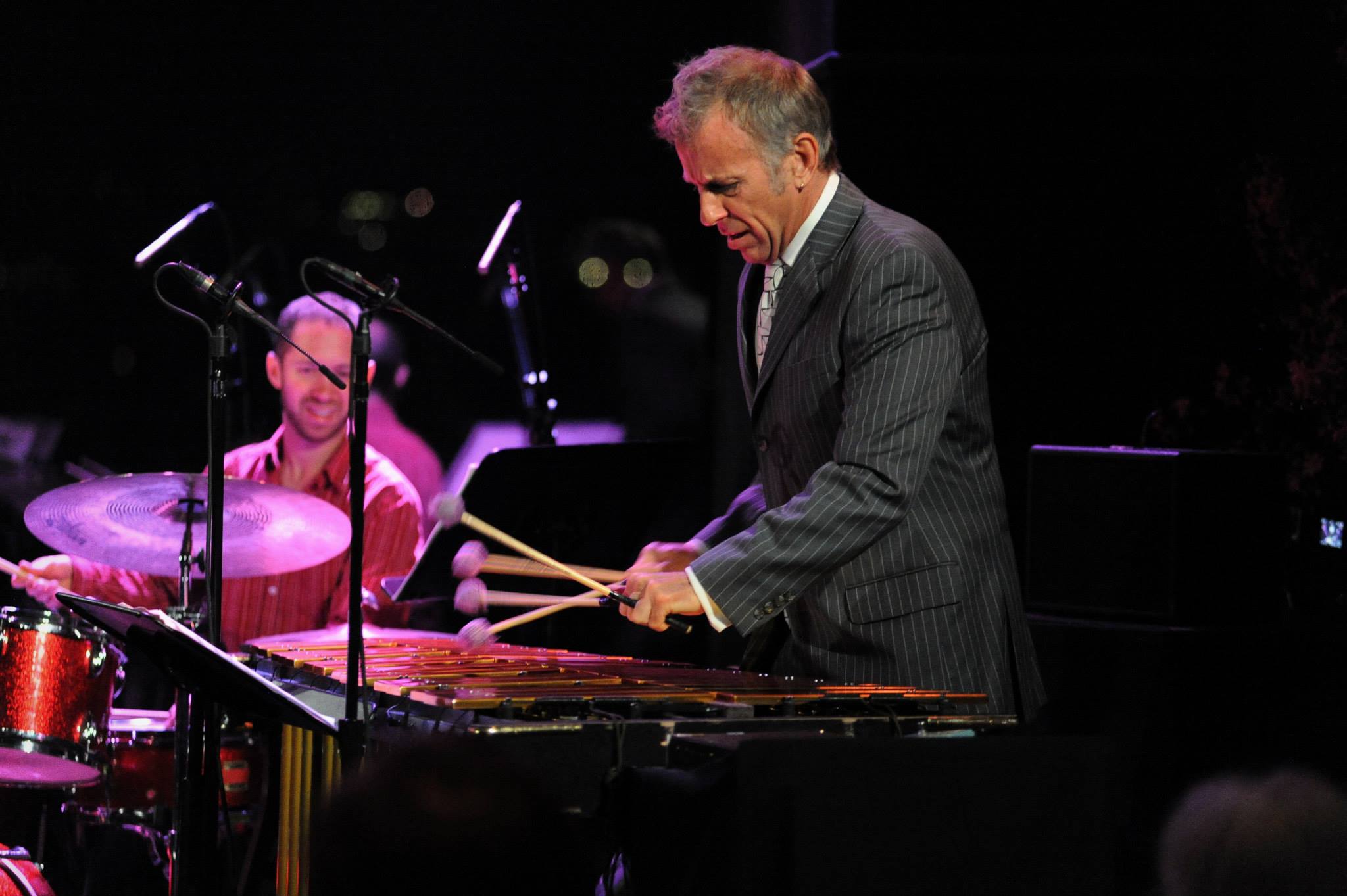 We have live music each weekend at Zeffirellis upstairs in the jazz bar which are mainly free.

Music Cancelled for Fridays and Saturdays

As a precaution we have decided to cancel all music events for the foreseeable future. I am sure you will understand our reasoning.

Elaine Davidson is one of the most gifted singers and songwriters I have ever worked with. Elaine has the unique ability to write a beautiful melody, an incredibly honest lyric and deliver it with true depth and passion. Listening to Elaine’s music recalls a time of mastery in songwriting and story telling and you will get lost in the uncluttered, unfiltered true beauty of it. She is a one of a kind true English Folk Singer with a beautiful voice as well as an accomplished acoustic guitarist, see her live whenever you can, it will be a truly magical experience.'

After getting back from their European tour promoting the release of their first album in Germany, The Retrosettes will appear at Zeffirellis as a stripped back duo. Lead singers Helen and Paul Bytheway (also a married couple) are the driving force behind the vintage themed band, and they will appear playing piano and guitar with 2 lead vocals.

The couple will take you through their influences from 50s rock n roll, to 60s pop, right through soul, country and disco. Their acoustic versions of popular songs from the last 60 years show off some of the best songwriters of all time from Bowie, to Bob Dylan, the Animal, The Beatles and everything in between.

The Often Herd reach beyond what is expected of a bluegrass band, marrying the wistful sunshine harmonies of Southern California with the striking industrial allure of their home in the North East of England. An engaging and dynamic live act, the band are able to pull off their intricately arranged material alongside moments of exciting, spontaneous improvisation. Rupert Hughes (guitar) and Evan Davies (mandolin) are responsible for penning the band’s vibrant and catchy original music. American fiddler Niles Krieger and jazz bassist Sam Quintana contribute deft and dynamic instrumental skills that lift the songs to new heights. The Often Herd will be releasing their self-titled debut EP early in 2018 and will be hitting the road soon thereafter. Flock to the herd; you won’t be disappointed.

The Wagon Train are

Formed back in 2009 by Steve 'Billy' Buckley, The Wagon Train was the eventual realisation of different influences which were brought together whilst making the album 'The Damnation Twist'. Bringing dustbowl Americana together with contemporary Jazz, cry in your beer balladry, hypnotic psychedelia, rockabilly, blues and most importantly the overall feel of a cinematic soundtrack, The Wagon Train subsequently gave sold out performances at the Manchester Jazz Festival and also an invite to play at the Glastonbury festival. Having rested the project for a while, Steve Buckley now has a new set of pieces with a slight change in direction, yet still retaining the original feel of the band which are to be recorded for a new album.

Yewfield has been used for a number of record productions by musicians from around the world.

VIA acclaimed CD from Storms/Nocturnes

Short listed for the Jazz recording of the year 2011

While Spring and Summer Sang